Interior scene created with Blender. Rendered in Cycles. Lighting and exposition study.
Textures from Poliigon.com
Thanks to Friendly Shade for that awesome wood plank texture

"Hence the greater effect of the Panopticon: to induce in the detainee a conscious and permanent state of visibility that guarantees the automatic functioning of power. Make the surveillance permanent in its effects, even if it is discontinuous in its action. That the perfection of power tends to make the actuality of its exercise useless; That this architectural device is a machine to create and sustain a relationship of power independent of the one that exercises it; In short, that the detainees are inserted in a situation of the power of which they themselves are the carriers..." 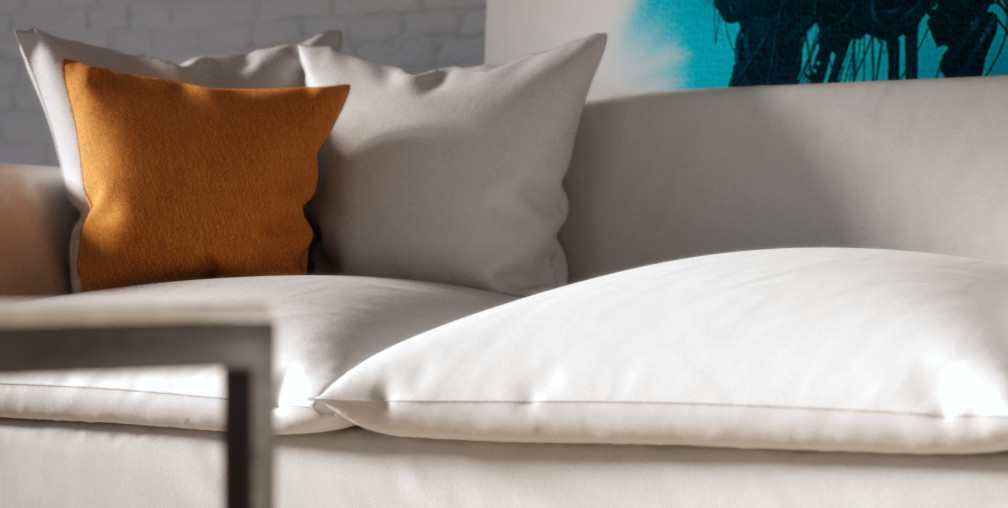 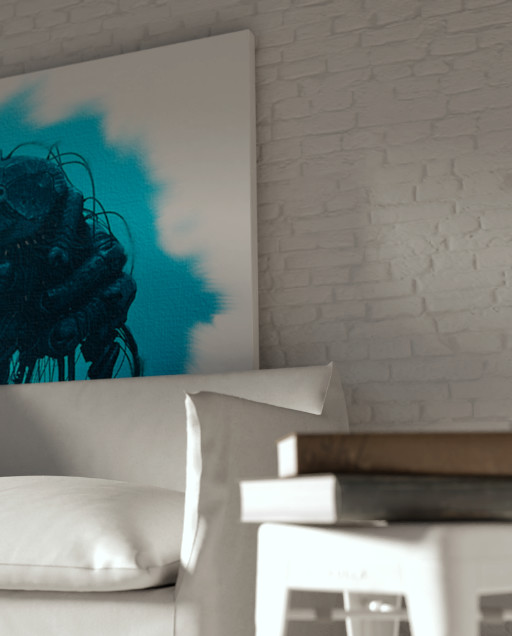